In contrast to the artist's favoured subjects, such as irises, sunflowers, or wheat fields, night landscapes are uncommon, making Van Gogh's canvas a rare work of art both in terms of its quality and within the artist's body of work. Even yet, it's astounding how well-known The Starry Night has become. In his letters, Van Gogh regarded it as a straightforward "study of the night" or "night effect."

Before beginning `` The Starry Night in late June or early July 1889, Van Gogh had envisioned a blue night sky filled with golden stars for several months. Van Gogh spent hours pondering the stars after relocating from Paris to more rural areas of southern France, where there were no gas or electric city street lights. Van Gogh used simplified forms, thick impasto, and starkly contrasting colours. This rich blending of invention, recall, and observation makes the picture so captivating to later viewers and other artists.

The starry night landscapes were designed to inspire and motivate others. Many people associate Vincent van Gogh's The Starry Night with his unstable mental condition due to its wavy, curved lines of the hills, mountains, and sky, its vividly contrasting blues and yellows, and its vast, flame-like cypress trees, and its heavily layered brushstrokes.

Vincent wrote in one of his notes to his brother Theo that with the Starry Night over the Rhône, "I want to give others the notion of producing night effects better than I do" when it was displayed at the Salon des Indépendants, a significant and influential venue for avant-garde artists in Paris, in 1889. Following his instruction, Van Gogh created a canvas that perfectly captures the wide range of hues he saw on starry evenings.

In one of his letters, he quoted, "It often seems to me that the night is even more richly coloured than the day, coloured with the most intense violets, blues and greens. If you look carefully, you'll see that some stars are lemony, and others have a pink, green, forget-me-not blue glow. And without labouring the point, it's clear that it's not nearly enough to paint a starry sky to put white spots on blue-black".

The highly coloured canvases of Van Gogh's career are mainly successful due to the accessibility of new paint colours on the market. For Van Gogh, colour was a means of conveying emotion. The Starry Night's distinctive glow results from the brightness of the light in those colours on the canvas. 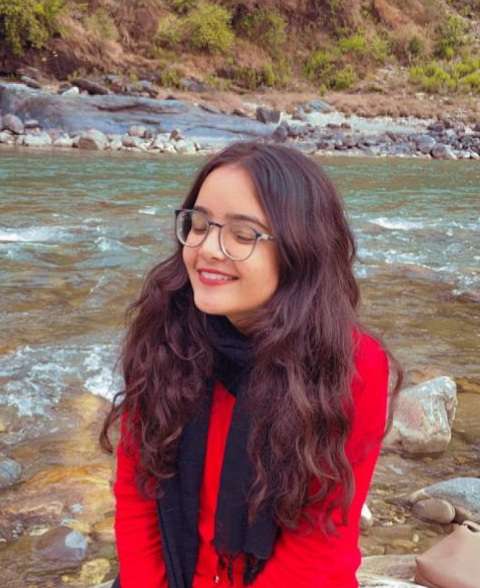